Women in Prison a Growing Problem 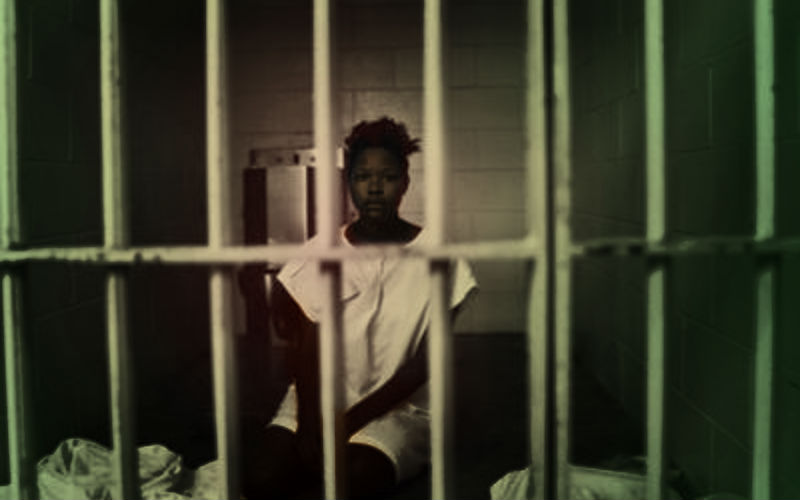 WOMEN IN PRISON, A GROWING PROBLEM!

Women in this country have made some amazing strides. Quite frankly you could argue that they are the backbone of this great nation. If there is a cause worth fighting for, you’ll more than likely find a woman at the front leading the charge. Anything from civil rights, equal rights for women, world hunger, animal rights, homelessness and poverty they are deeply entrenched. Every great man more often than not, has a great woman by his side.
They are our wives, mothers, grandmothers, aunts, sisters, daughters and friends. Women in this country have proven that they can overcome great obstacles and are well equipped to compete in a male dominated society. They are some of the most successful doctors, lawyers, politicians, teachers, actors, singers, soldiers, and business leaders that this country has ever seen.

Given those great accomplishments, people don’t often associate problems with felony convictions and prison with women in this country. It is generally viewed as a male issue and is not given the attention that it deserves. More and more women in this country are getting caught up in the system and going to prison due to a number of socio-economic reasons. The majority of cases come from some form of involvement in drug trafficking, larceny, fraud, sex trade crimes and violent offenses. The U.S. Department of Justice Bureau of Justice Statistics sited that over a 20-year period, the number of females admitted on new court commitments increased 83% by 2011. Women have made some great strides but it is important that we don’t forget about the women coming out of the system. They have paid their debt to society and face the same reentry hurdles that their male counterparts face such as employment, housing and the risk of recidivism.

Help our women returning citizens get the support they need. DONATE TO THE CAUSE!

Click the donate button at the top of this page to make a TAX deductible donation.

Thanks for your support!